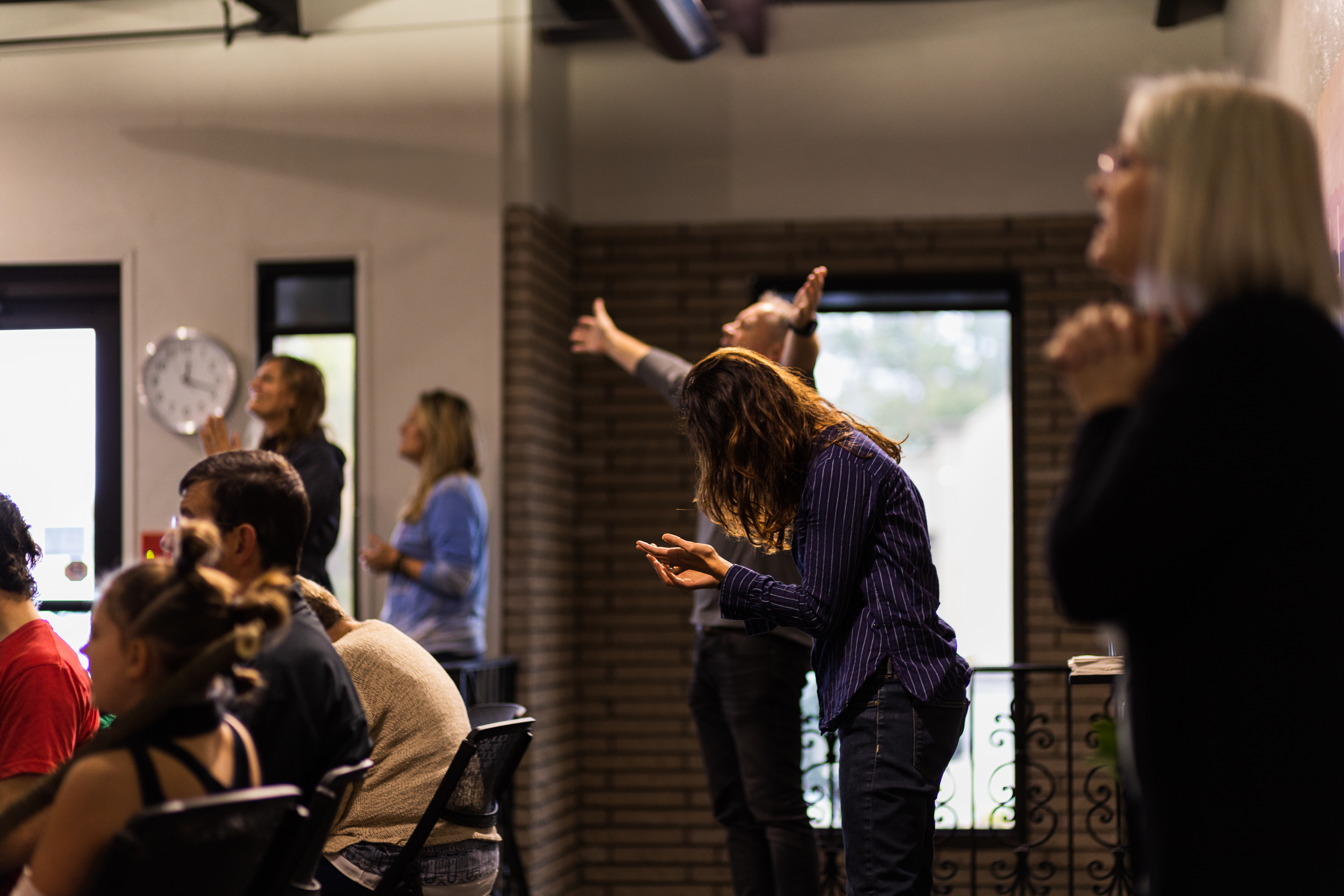 I have been battling a tennis elbow in my right elbow since May of 2020. I was lifting weights and heard a pop in my elbow and have been in pain ever since. Last summer, my pain hit an all-time high and I had to take 2 months off from work.

During this time, I pressed in for healing and really believed the Lord would heal me at the end of the 2 months off. He taught me a lot about intimacy during that time, but He didn’t heal me directly after that. I was sooooo disappointed. But I kept praying and asking the Lord to heal. I went to a doctor who told me my only option was to get surgery. My job was in jeopardy due to the vaccine mandate so we didn’t want to spend money on surgery.

At prayer on Wednesday, someone began to pray about the woman who was bleeding and touched Jesus’ garment and was healed. The Lord told me that she didn’t have a doctor to run to or surgery to help, and I needed to pray like that. So I did. It was one of my most intense times in prayer and I realized how much I run to the world for help instead of the Lord. It didn’t happen right after this, but maybe a month after, I woke up one morning and my pain was completely gone! and it’s stayed gone! He is so good!! He took me to greater levels of faith, which is way more important than my physical healing, and then in His mercy, He healed me anyway! Unbelievable!